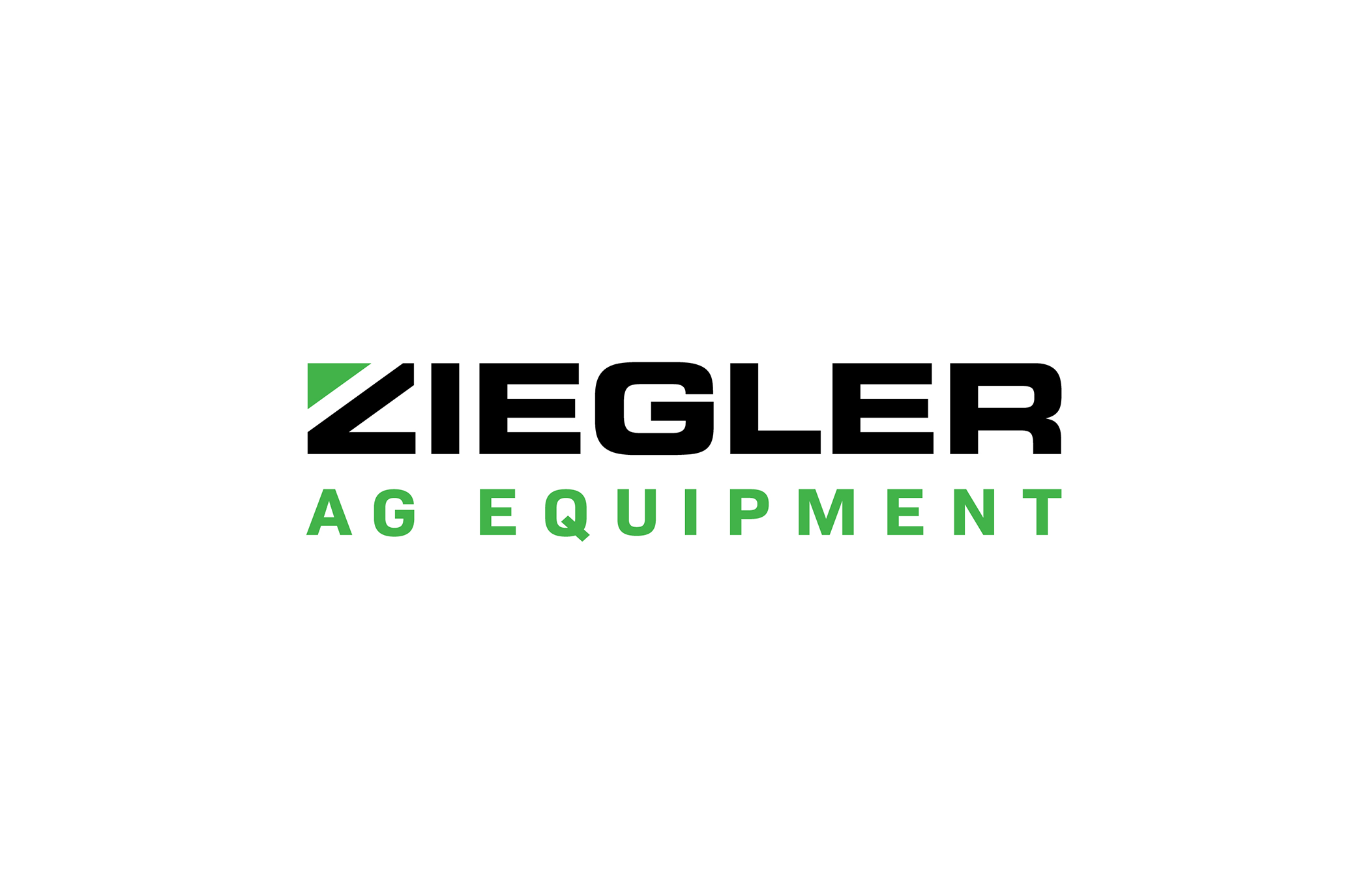 The equipment dealer is refreshing its brand identity to better align with the company’s vision
and growth.

With this new identity comes new leadership – one of the third-generation owners of Ziegler CAT, William M. Hoeft, has been promoted to President of Ziegler Ag Equipment. Andreas Hoeft, will continue to lead Ziegler CAT as President, and the two will continue building off Ziegler’s strong legacy of providing outstanding service to their customers.

“Ziegler Ag Equipment has grown and evolved to meet the needs of today’s farmers,” says William Hoeft. “As a result, now is the time to re-energize our ag brand with a new logo. Our new look is a reflection of our commitment to serve the agricultural industry with cutting-edge equipment, technology, and service.”

A family-owned company founded in 1914, Ziegler has deep roots in the agricultural industry. In 1920, the company became the Minnesota distributor for C.L. Best Tractor Co. (which later merged with the Holt Manufacturing Company to form Caterpillar). In 1987, Ziegler expanded into Iowa. In 1995, as the ag product line grew, the dealership formed the Ziegler Ag Division. In 2003, it expanded its agricultural lines into Wisconsin and, in 2012, into Missouri.

With more than 2,300 employees and 30 locations, Ziegler sells a full range of agricultural and construction equipment and technology and offers in-shop and in-field service, including 24/7 emergency support; on- and off-site product training; competitive financing; and an internal parts delivery network that delivers 98.6% of orders within 24 hours.

Wet Harvest – How to Avoid Getting Bogged Down